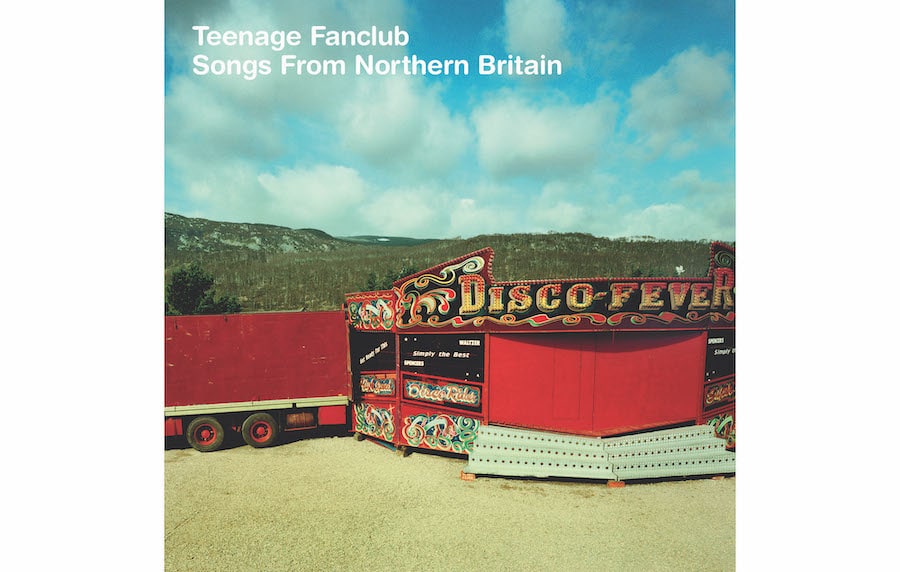 After the success of Grand Prix, Teenage Fanclub set about the follow up with the same producer David Bianco. However, the relationship broke down and the tracks languished unfinished for a number of months. After a chance meeting with Norman Blake I was hired to work with the band at AIR Studio 1 and we tracked four new titles for the record. We then moved upstairs and I commenced mixing the whole thing over the course of a number of days. The main instruction from the band was not to use any reverb. (I may have sneaked a little bit in, even if Lou Reed got away with none on New York!) This resulted in the band’s highest chart placing with the single Ain’t That Enough