Mixing and Mastering with the amazing Frank Turner

My old friend and some time Sleeping Souls drummer Nigel Powell persuaded Frank Turner to let me have a go at mixing some of his tracks. This started with all the demos for the Positive Songs For Negative People LP. 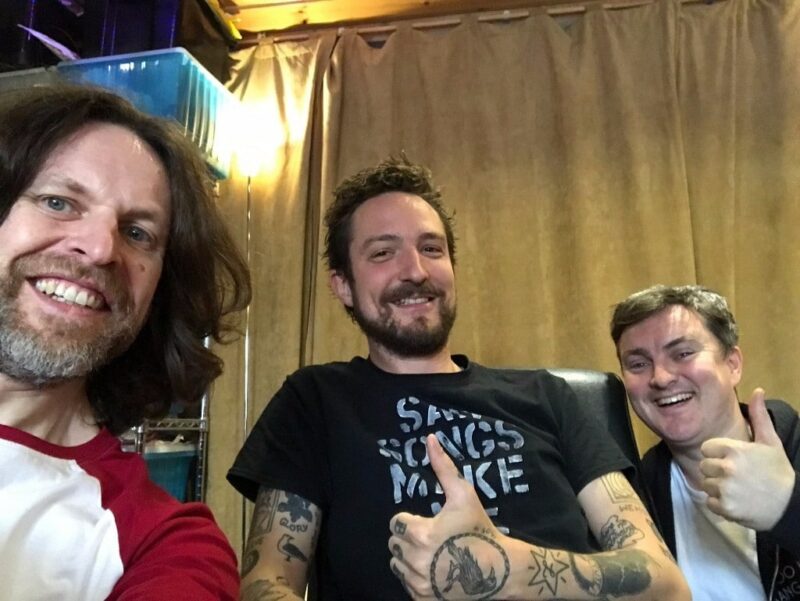 Later I mixed the entire soundtrack for the Show 2000 DVD included with deluxe editions of Songbook in 2017. Later, in 2019, Universal released the audio in shortened form as a standalone album which I mixed, edited and mastered at The Music Mill in Devon. 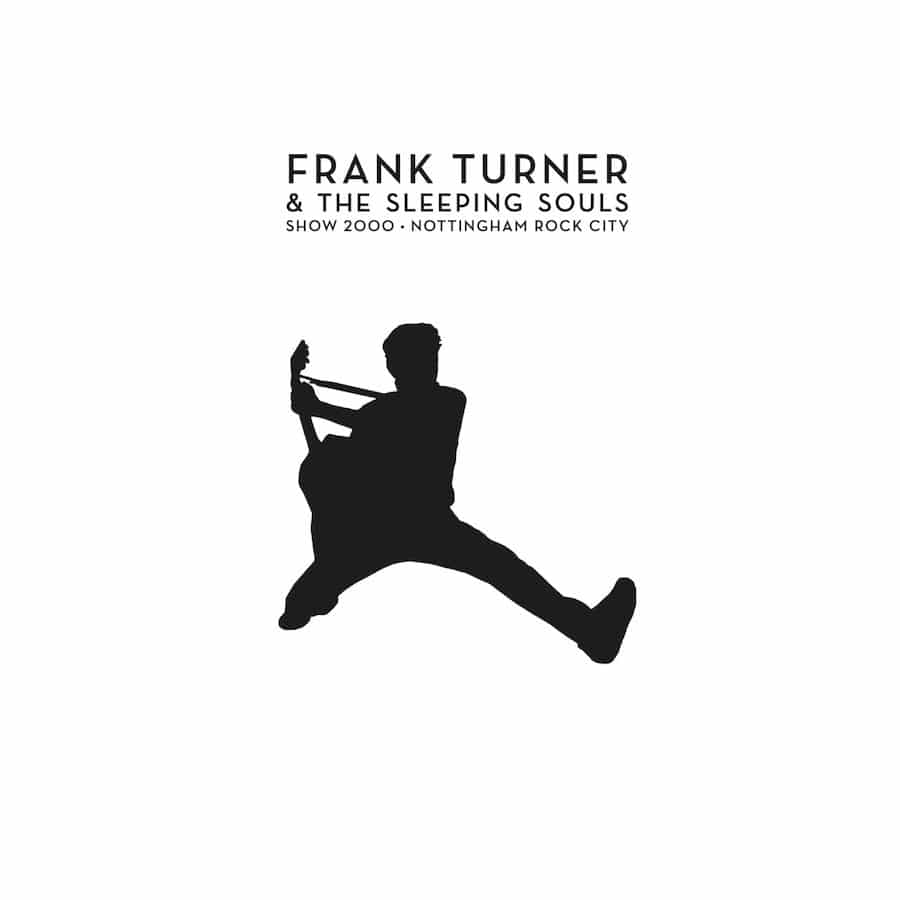 “I’ve worked with George a few times now, and every time it’s been a dream – easy work in a great studio with killer end results.”