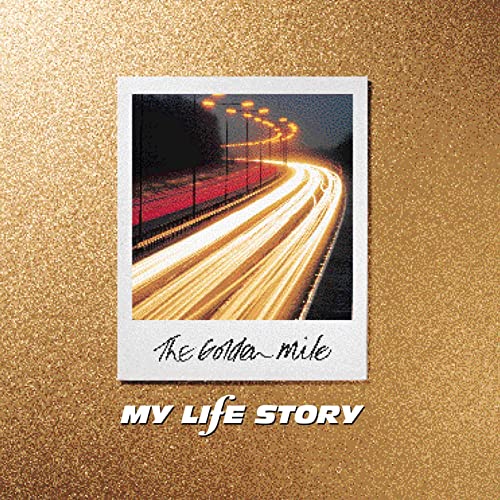 With my cello playing credentials, I was considered for producing MLS who’d previously worked with Giles Martin. With multitudinous string players, choral parts, ambitious arrangements and a sore-throated Jake Shillingford (with his oddly long surname!) we rocked up at RAK Studios early in 1996 to record 6 or 7 songs, somehow finishing them all in the space of 5 or 6 days, including tracks which would end up on The Golden Mile. During the recordings (including the tracking of Strumpet)the band had a meeting with a producer I considered in a league way above me – Gary Langan. So when Sally Oldfield booked me for a month to do her album I keenly inked it in my diary. However, MLS and Parlophone came back to me, remarkably deciding they’d like me to finish the album! Unfortunately I was now committed to the Oldfield sessions so all I had time to do was a few days in Miloco whacking down the terrific 12 Reasons Why I Love Her (not forgetting the extended version with a few more reasons).