Recording Cello for David Knopfler on Shooting For The Moon, Last Train Leaving, Songs Of Loss And Love and more…

This is the last track from David’s ‘Shooting For The Moon’ album, featuring some cello by me (with a bit of reverb on it!) This fabulous video is absolutely gorgeous, perfectly complementing the song…!

Shooting For The Moon 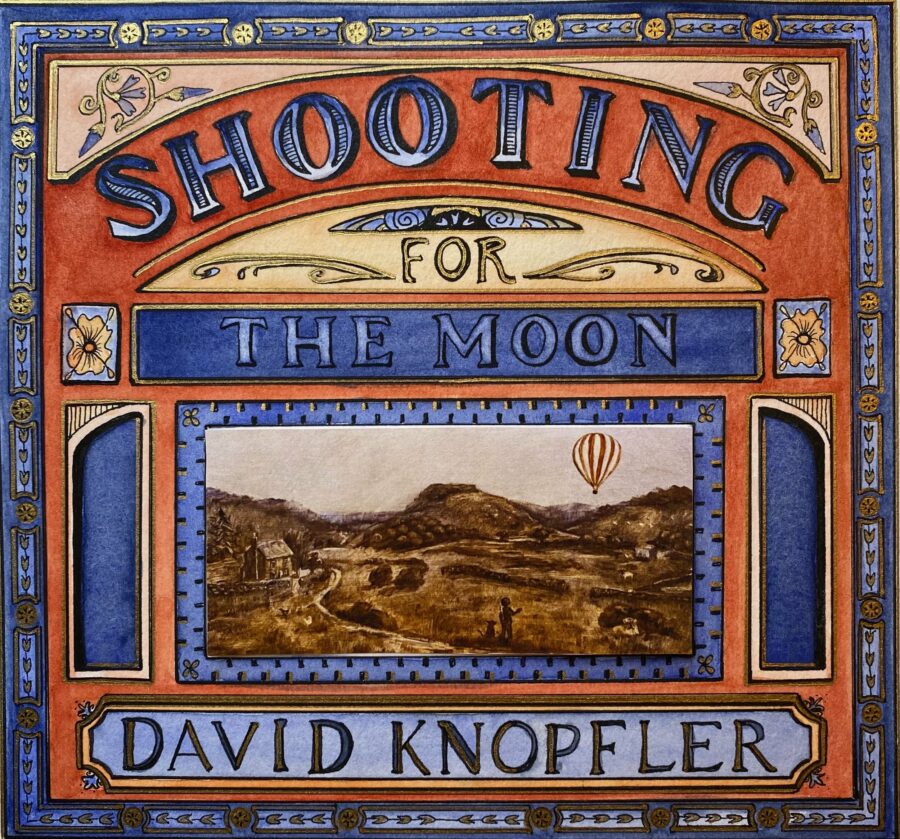 This latest album is the third from David (in less than two years) to feature many tracks with my cello parts. The CD booklet is beautifully illustrated with loads of pictures by David’s wife Leslie Stroz. Order the CD from David’s official shop here: https://parisrecords.co.uk/david-knopfler-cds/shooting-for-the-moon-david-knopfler

Famously a founder member of Dire Straits with his brother Mark Knopfler, I first encountered David many years ago at Livingston Studios, probably around 1986. This would have been making his second or third solo album, following his departure from Dire Straits. Some years later I was brought in at Ridge Farm Studios for his 2002 album Wishbones. I was acting as mixing consultant as he was working with the in-house assistant as his engineer.

And then in 2019 when I relocated to Devon I discovered he was a near neighbour. He needed a cellist for tracks on his first 2020 album Last Train Leaving. After passing the audition playing on the endearing track Pinky Promises, I then added cello to the title track and about 7 further songs. And since then I’ve also played on the terrific second release of 2020, Songs Of Loss And Love. And hopefully whatever the next album will turn out to be, as I’ve just played on another fabulous track…

The process for coming up with a part usually starts with a rough mix from David of the song in whatever state he has got it to at that point. Usually a lovely rich vocal, piano, guitar and possibly bass and other instruments. David doesn’t work to a click (metronome) track, so if a song is particularly tricksy I will create one by tempo-mapping the song: telling my software where his bars and beats are. But usually I will just sit down and start to score out the part – often on second listen through. I’ll sing along with the track and scribble down ideas. Fortunately my vocal range roughly corresponds with the range of the cello!

Small adjustments to the part might occur when I’m recording, if something doesn’t seem to fit quite right. It’s a case of coming up with something that complements whatever is already going on, and trying not to get in the way of the vocals! Of course, David doesn’t necessarily use every note I’ve played, but I usually put plenty in so he can choose the stuff he likes.

After sending the last track, David kindly messaged: “Love your new cello, you’re unfailing in good delivery” He kindly mentions me just before the 4 minute point in this interview: 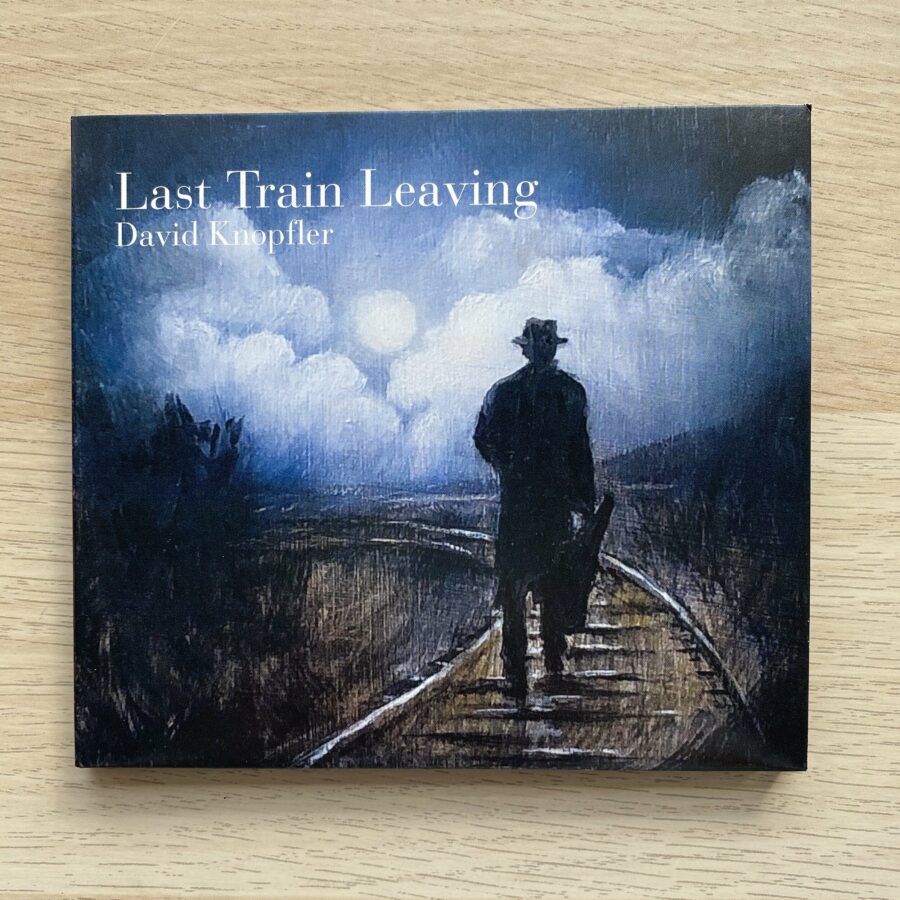 Songs Of Loss And Love 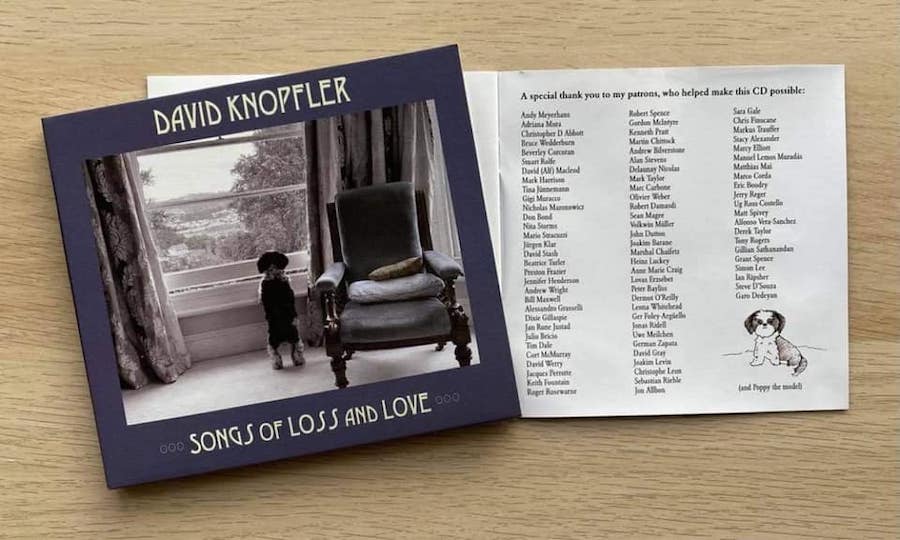 “OMG goosebumps every time it comes in – just gorgeous – it’s mixed a treat. Such a lovely counter melody. You have never once failed me when you deliver a part!”