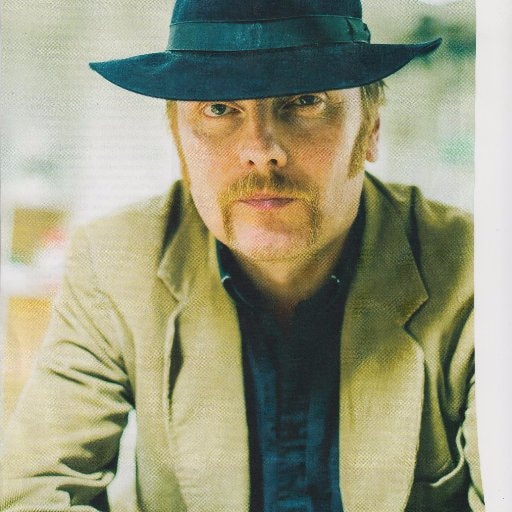 He first got in touch with me to master his home recorded solo album 21st Century Man. There then followed two further solo albums and a collaboration with Cathal Coughlan under the name The North Sea Scrolls. All four albums are utterly bonkers and thoroughly entertaining.

I hope you have as many laugh-out-loud moments as I did when working on them! All four are embedded below from Spotify.

Luke says “I have worked with George four times. He always did a great job. Mastering is the process where the artist has to finally let go of their work. I always had utmost confidence in George’s skill, and he always delivered.”