Recording and Mixing sessions with Texas at RAK and Olympic Studios 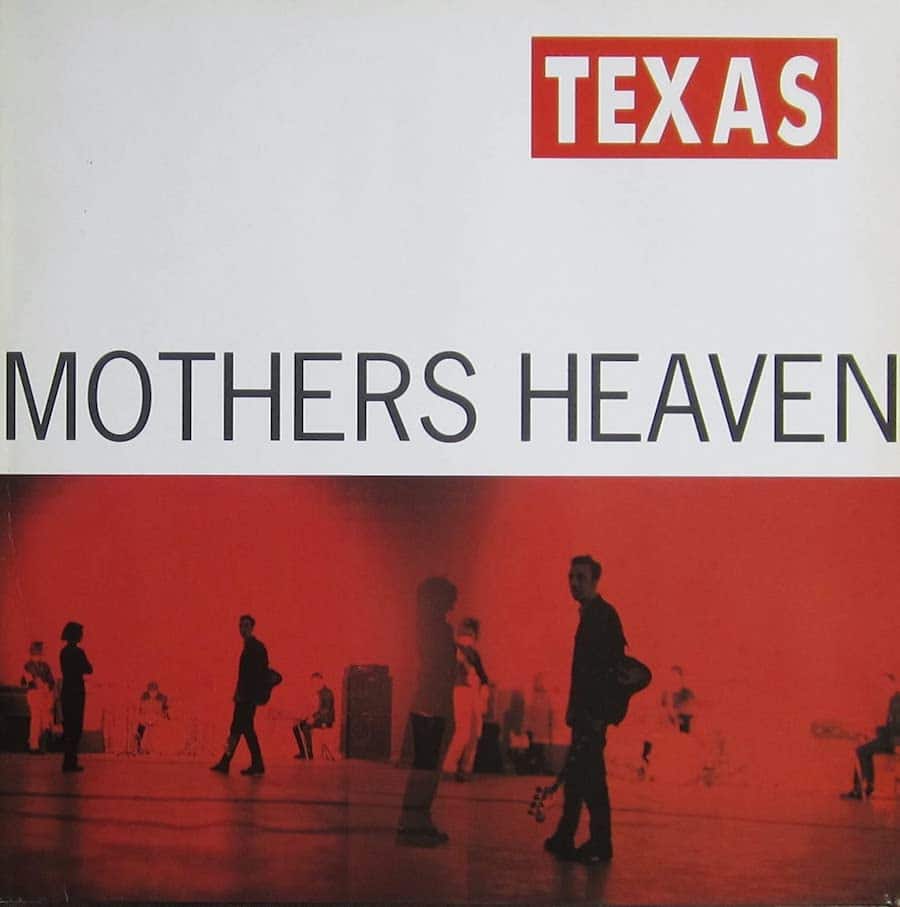 Although I was busy carving a path as a producer in 1990, I couldn’t turn down the opportunity to engineer sessions with producer Tim Palmer at RAK studio 1 and then mixing at Olympic studio 3 with Texas. I engineered and mixed three songs on their second album, Mothers Heaven. My jobs included trying to get cheap motor insurance for Sharleen Spiteri, as well as recording this great band!

I had recently signed up with the same management as Tim, and he needed an engineer for the recording and mixing of three songs for Texas’s second album. Our manager called me, and sounded a bit embarrassed to ask me, knowing that I had had success with the Soup Dragons and was looking for productions. But I leapt at the chance to watch and learn from a master like Palmer. He had already had success working with The Mission, Robert Plant, and even David Bowie.

RAK is a fabulous old-school studio and we were in Studio One. The room sounds wonderful for recording drums, and the vintage API mixing console sounds great. They also have a great collection of microphones. And Hugh, the maintenance man from Northern Ireland was always on hand to cure any niggles. The studio is still going strong today, and still has the same desk which has been there since the 1970s. In those days, Mickie Most would sit in the TV room shouting the answers out to quiz shows all afternoon! I remember Tim telling us how he managed to miss the plane to fly out to Bowie in Switzerland to record Tin Machine – he’d got the day wrong! And Johnny and Sharleen sometimes seemed intent on winding up poor Ally the guitarist – all in fairly good humour! Johnny had been in Altered Images with Claire Grogan, and seemed quite protective of Sharleen.

I seem to remember recording the vocals in the control room, which was novel at the time. It makes for better communication, and is something I frequently do to this day. Eddie the keyboard player was great on the Hammond organ and piano, and drummer Richard was terrific. The great sounding room made getting the drums sound fairly painless. Tim was sometimes quite ‘old-school’, manually flying in samples from the AMS dmx16-80s delay. One night we went out to Camden and met up with the band Dodgy – funny guys!

I Don’t Want A Lover

The band had a bee in their bonnet about the title of their first hit. Many people seem to mis-remember it as “I Don’t Need A Lover”. One afternoon I was trying to help singer Sharleen get motor insurance over the phone. The sales agent asked me her profession, and when I revealed who she was, sure enough, he asked if they were the band who’d recorded I Don’t Need A Lover. The band were listening to my end of the conversation, and all roared with laughter when I corrected him: “No, it’s I Don’t WANT a Lover!”

We decamped to Olympic for the mixing sessions on the SSL desk in Studio 3, upstairs. Tim and the band trusted me to set balances up and get the mixes together before final tweaks. I remember struggling a little bit with the enormous Genelec monitors which tended to make everything sound amazing, even if it wasn’t quite as good as it could be. I found the thumbwheels to adjust their response and rolled off a bit of treble. And with a cassette to check in the car on the long drives home to east London I was able to iron things out!

The songs I did with were the first (title) track, the second song Why Believe In You, and Alone With You – I think! I will have to dig out my old cassettes and check at some point…!!

Footnote: After posting this, Tim Palmer got in touch to say, “Nice one George! I can confirm your blog :)”