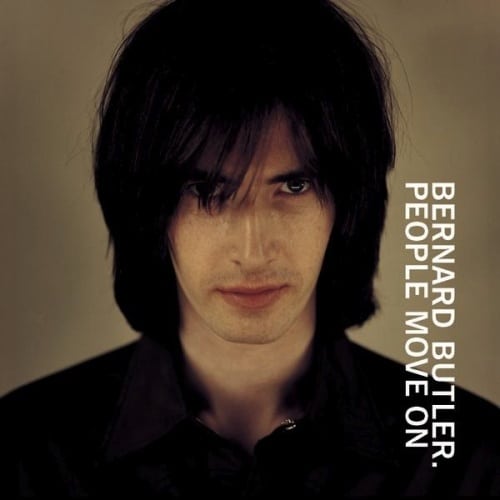 While working on Teenage Fanclub’s album, newly signed labelmate Bernard came to hang out with us at AIR Studios and subsequently called me up to take over engineering duties for his no-expenses-spared debut solo album People Move On. He even persuaded my alter-ego Gonzo Lagonda out of retirement to have a go at sawing away on cello. The lovely late Denise Johnson came to add vocals, there were proper 12 piece string section recordings to do, and some indulgence on my part experimenting with mixing effects. All on analogue tape, and not a Pro Tools screen in sight – this was 1997 and we even strolled down the hill to see Princess Di’s funeral cortege sweep past one Saturday afternoon. Reviews had this down as a better album than The Verve’s Urban Hymns! So when Bernard recorded the following album Friends And Lovers we had an abortive start at RAK, then I persuaded him to come up to Chipping Norton for some of the recording. We went to Konk too – all three were great studios! Sadly, Creation Records folded very soon after the album’s release, so it never got the promotion it deserved. A lost classic!