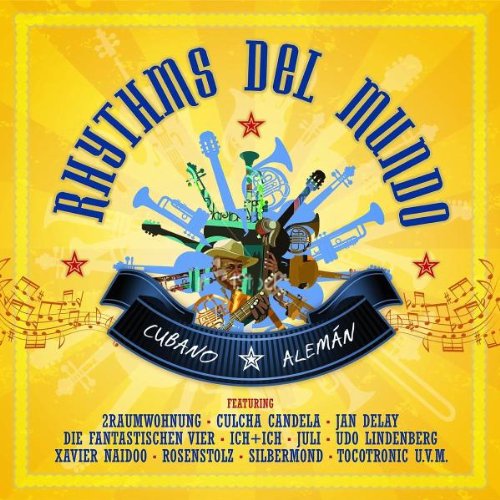 This project was the brainchild of my near neighbour the lovely late Kenny Young, co-writer of Under The Boardwalk, member of Fox and Yellow Dog. These were re-workings of hits in a cuban style with original vocals by Sting, Coldplay, Dido, Maroon 5 and others. I did much preparatory work with string arrangements and tempo maps, then when it came to mixing the German album Kenny’s own studio was booked out so he came to Bank Cottage with producer Christian Berman. We tackled recordings featuring the likes of Udo Lindenberg, Jan Delay and Xavier Naidoo.